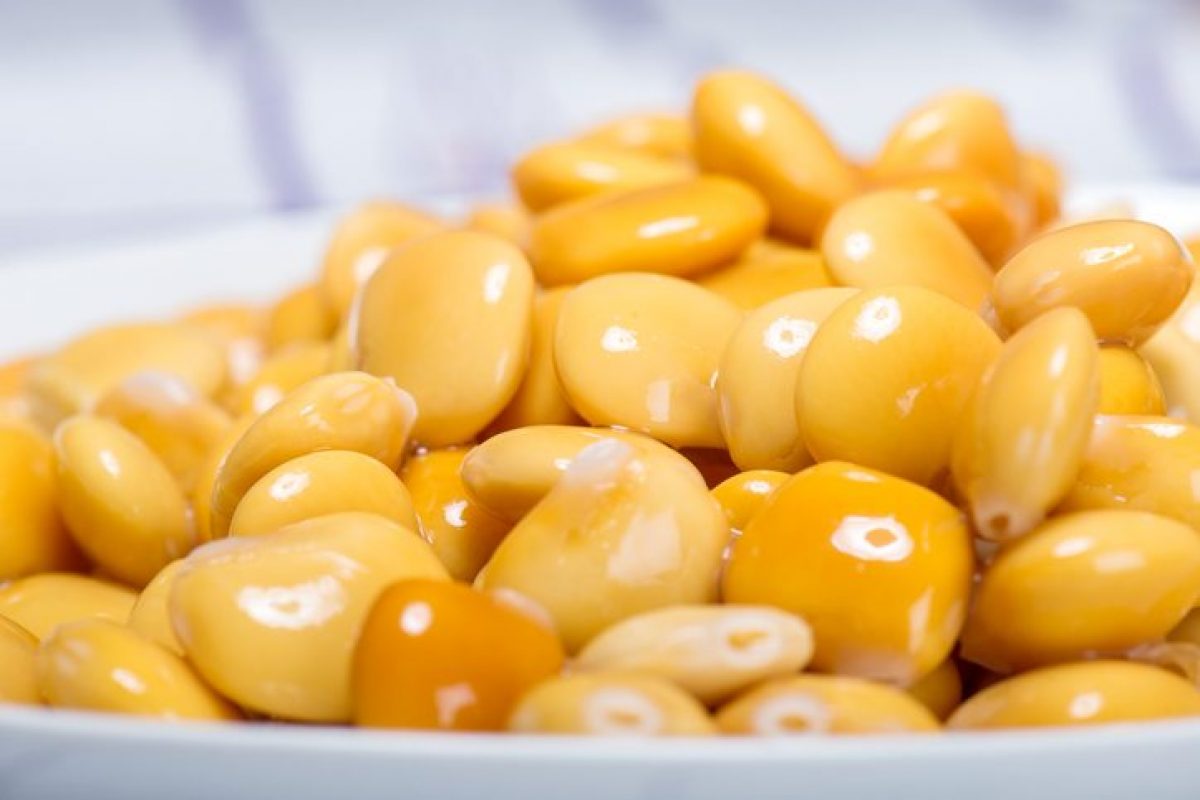 That of the giant lupine of Vairano is an ancient traditional production that has undergone a contraction in favor of new, more profitable crops, but which maintains a remarkable response in the local and provincial area for the excellent characteristics of the product. This particular lupine, which due to its large size is also called "lupinone di Vairano", "giant of Vairano" and "lupinaccio", is grown in the municipalities of Vairano Patenora, Presenzano, Marzano Appio, Caianello, in the province of Caserta. Sown with mechanical means, it is threshed during the first hours of the morning on not too humid days; once collected and separated from the plant, the pods are slowly dried for at least three days, and then stored in dry places placed in wooden barrels or jute bags. Before being consumed, they are put in water for three days and then in brine. Unmissable on the stalls of the patronal feasts, they are eaten as a snack or as an appetizer, accompanied by olives and pumpkin seeds.

Posted in:
Curiosity
Leave a Reply Cancel reply
Recent Articles
Archive
stay in contactSubscribe to our Notifications
Chat Now
Click below to chat on Whatsapp
We typically respond within minutes.
You have to accept ours first privacy policy to start a conversation.
Customer care
Andrea P.